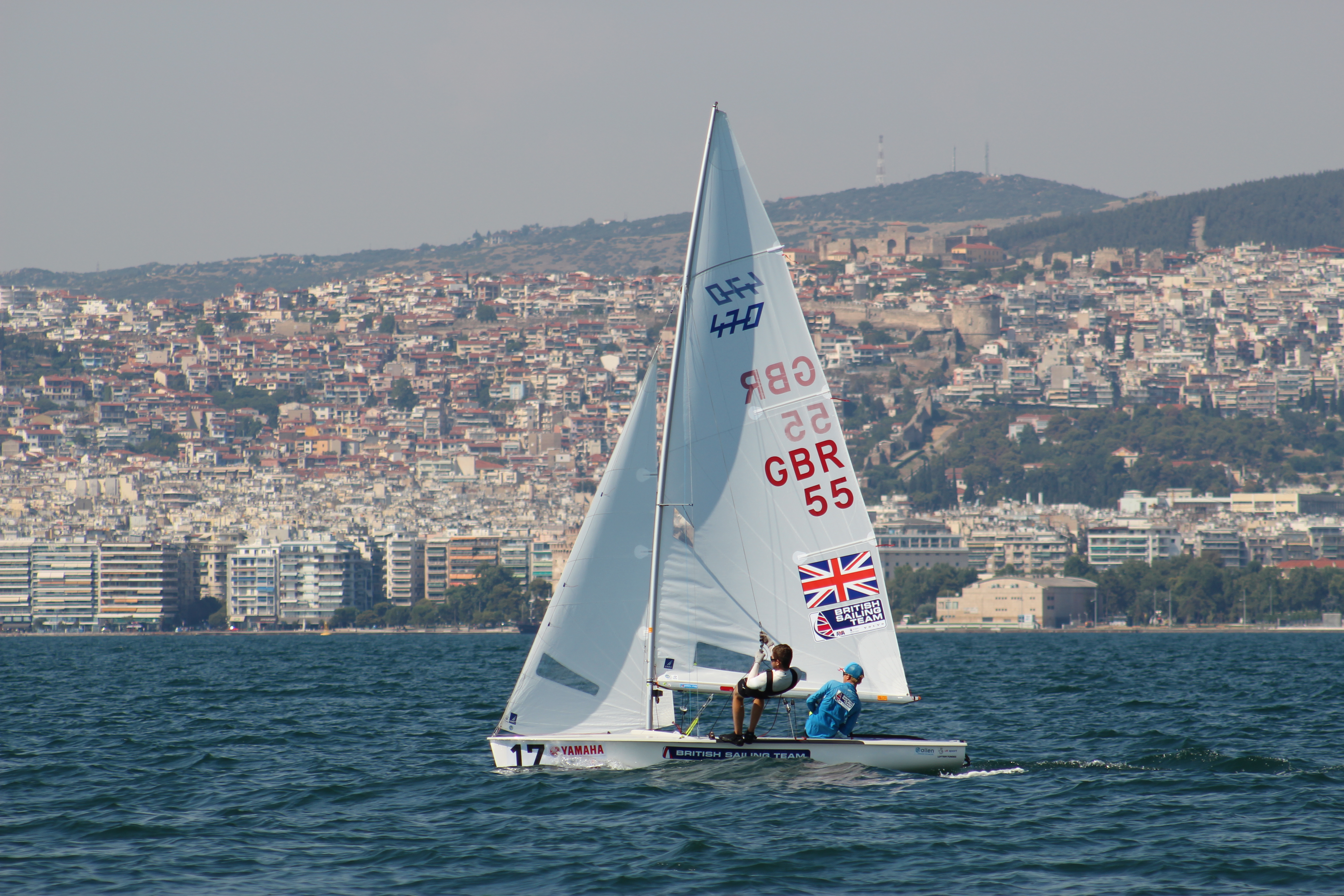 Martin and James, both 20, have been sailing since they were six and seven years old and have successes in Optimists, RS Fevas and 420s under their belts. According to Martin, “Our biggest high was sailing in Rio last year, where the Olympics were going to be held just 7 months later, with all the Olympians. Now we are on our own Olympic journey.”