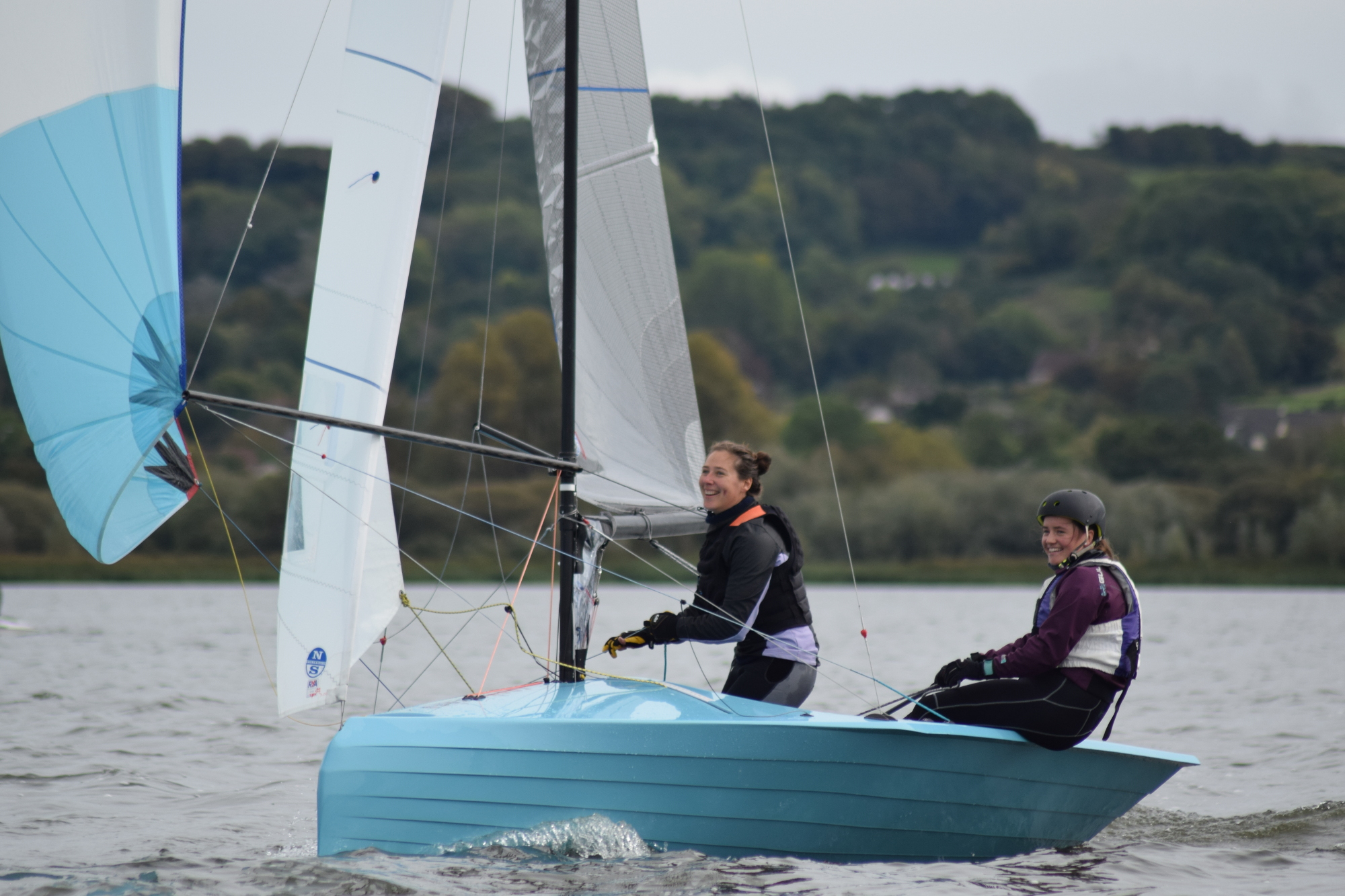 We will once again be exhibiting at the RYA Dinghy Show 29th Feb – 1st March, Alexandra Palace, London. Situated on stand B34 in The Great Hall, we will be hosting a bunch of exciting launches, competitions and showcasing a range of new and existing products.

On the Allen stand will be the fully Allen fitted and very exciting looking “Rockatross” Merlin Rocket built by Hipkin Boats. Running in conjunction with the launch of the Rockatross will be a competition where sailors can guess the number of Allen fittings being used onboard the boat. The sailor who gets the closest guess will win £300 worth of Allen retail vouchers and some Albatross merchandise. Make sure to come by the Allen stand over the weekend to find out more.

Other events taking place at B34 include the launch of the Allen Endurance Series 2020, Team Allen meet and greets and the 2019 prize giving for the AES winners.

Some of the Team Allen members floating around the stand include;