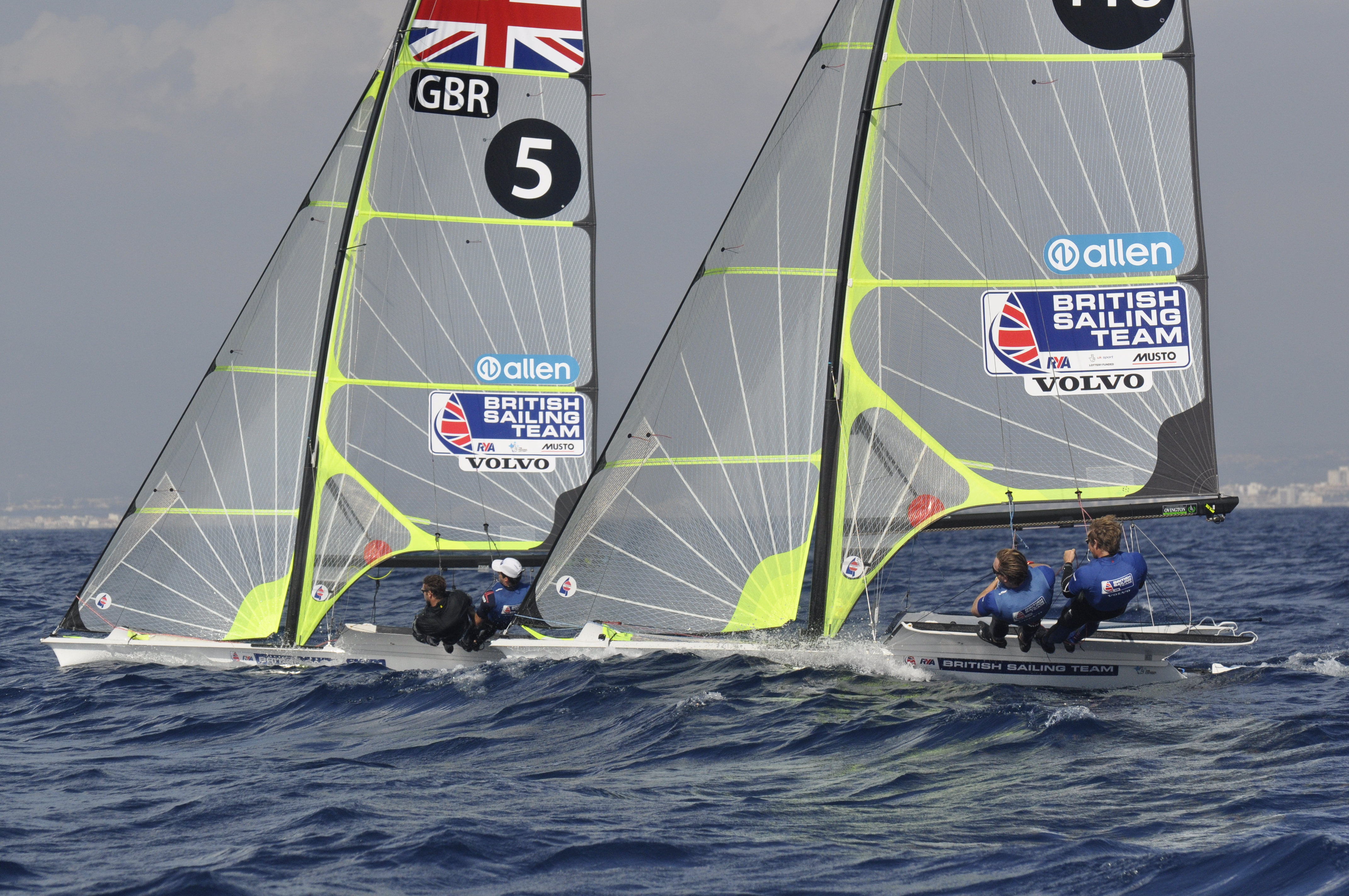 The 49er and 49erFX have been the pinnacle of skiff sailing since its introduction to the Olympics in 2000. Now, 19 years later, 49er sailors make up the majority of Team Allen, our elite team of athletes who test and relay product information back to our design team.

Just some of the 49er Team Allen sailors include;

James Peters and Fynn Sterritt – Current number 2 in the World rankings and 2017 World Championship runners up.

Our 49erFX Team Allen sailors include;

Charlotte Dobson and Saskia Tidey – Number 1 in the rankings for 2018.

With help from our Team Allen sailors, we have put together a Team Allen approved 49er fit-out. All of the hardware in the list below has been extensively used and recommended by the team. It is all standard catalog hardware and is readily available from most chandleries and direct from us!

Winners rely on Allen, so use what the best use!