Allen Endurance Series Round Up 2019 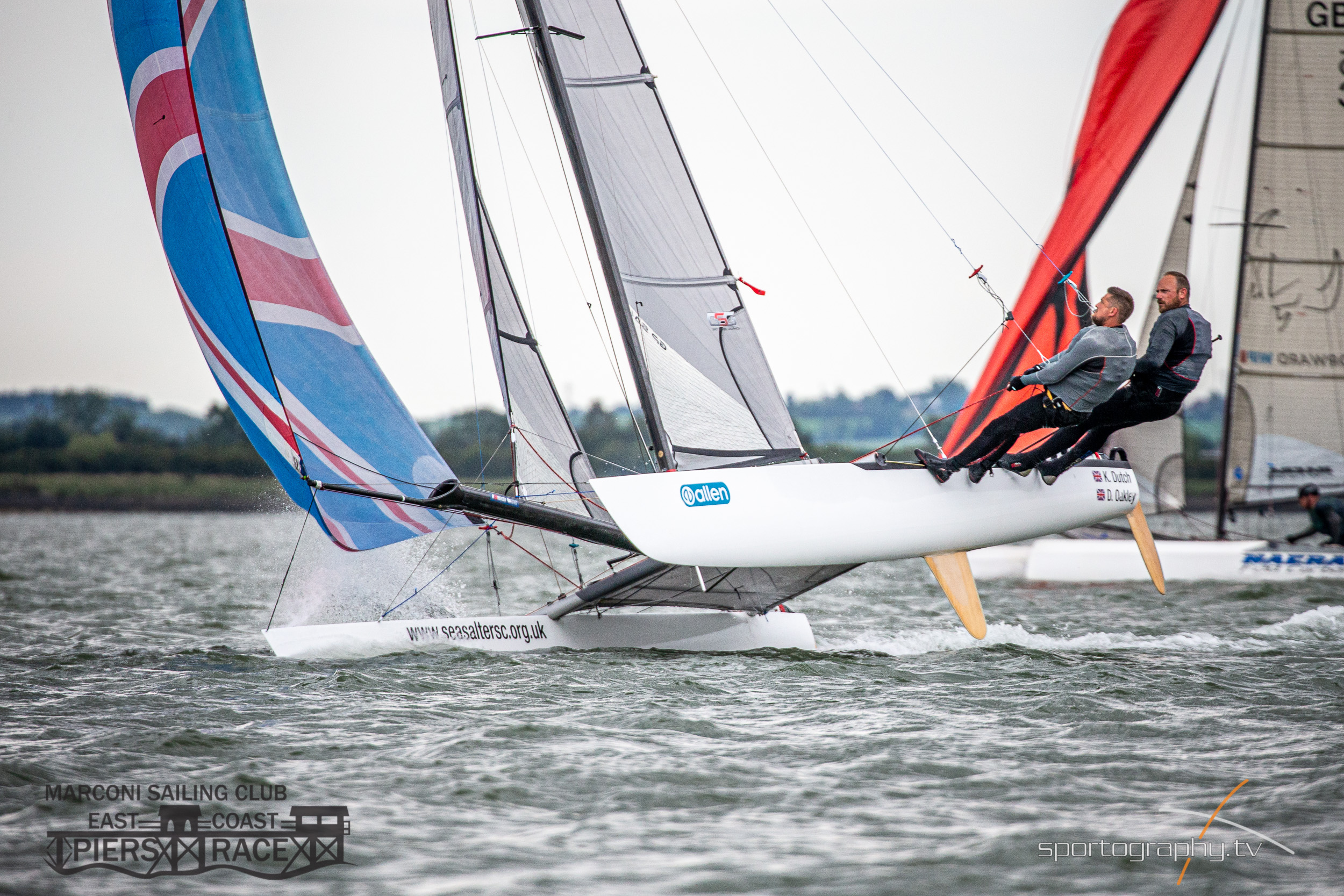 The Allen Endurance Series combines 4 already well-established endurance events. The Whitstable Forts Race, Solent Forts Race, East Coast Piers Race and Isle Of Sheppey Round The Island Race. The winner of each event will claim a £100 Allen voucher whilst the top 3 boats in the overall standings after all 4 events will take home an additional £100, £200 and £500 Allen voucher respectively.

The official launch of the 2019 Endurance Series took place on the Allen RYA Dinghy Show Stand at 11.30AM Sunday 3rd March.

The 2019 dates for the events are as follows:

A long-distance race which has evolved over its 24-year history into a well-balanced test of sailing and racing skills, attracting top national helms as well as experienced club racers and international entries. Laid out in hub and spoke format, with each leg returning through a gate near the club, the full course covers 85 kilometers in estuary, coastal and open sea conditions, and provides racing at all points of sailing. The flexibility of this format differentiates the Forts Race from other marathon events.

The Solent Forts Race is a long-distance event for sports catamarans set in the Eastern Solent, with Hayling Island and Portsmouth to the north and the Isle of Wight to the west.

The race comprises several legs radiating out from a gate (like a star), allowing the course configuration and length to be adjusted according to the conditions prevailing on the day. The race gets its name from the Napoleonic Channel Forts that comprise two of the marks of the course.

This race has a unique ‘time out’ feature that allows boats to take an optional 30-minute break during the race. This time may be used for a comfort break or for tactical purposes.

IOS Round the Island Race is a long-established, long-distance event designed to test sailing skills and endurance over a 40-mile course. Sailed clockwise around the island, starting and finishing at IOS Sailing Club, the race includes tidal sea, river & estuary sailing. The event is the longest dinghy and board race in Europe — it should not be confused with so-called 24 hour races, which allow for a change of helm and crew. The race is open to all classes of dinghy, catamaran and sailboard.

Top 20 results of the Allen Endurance Series after 3 Events: