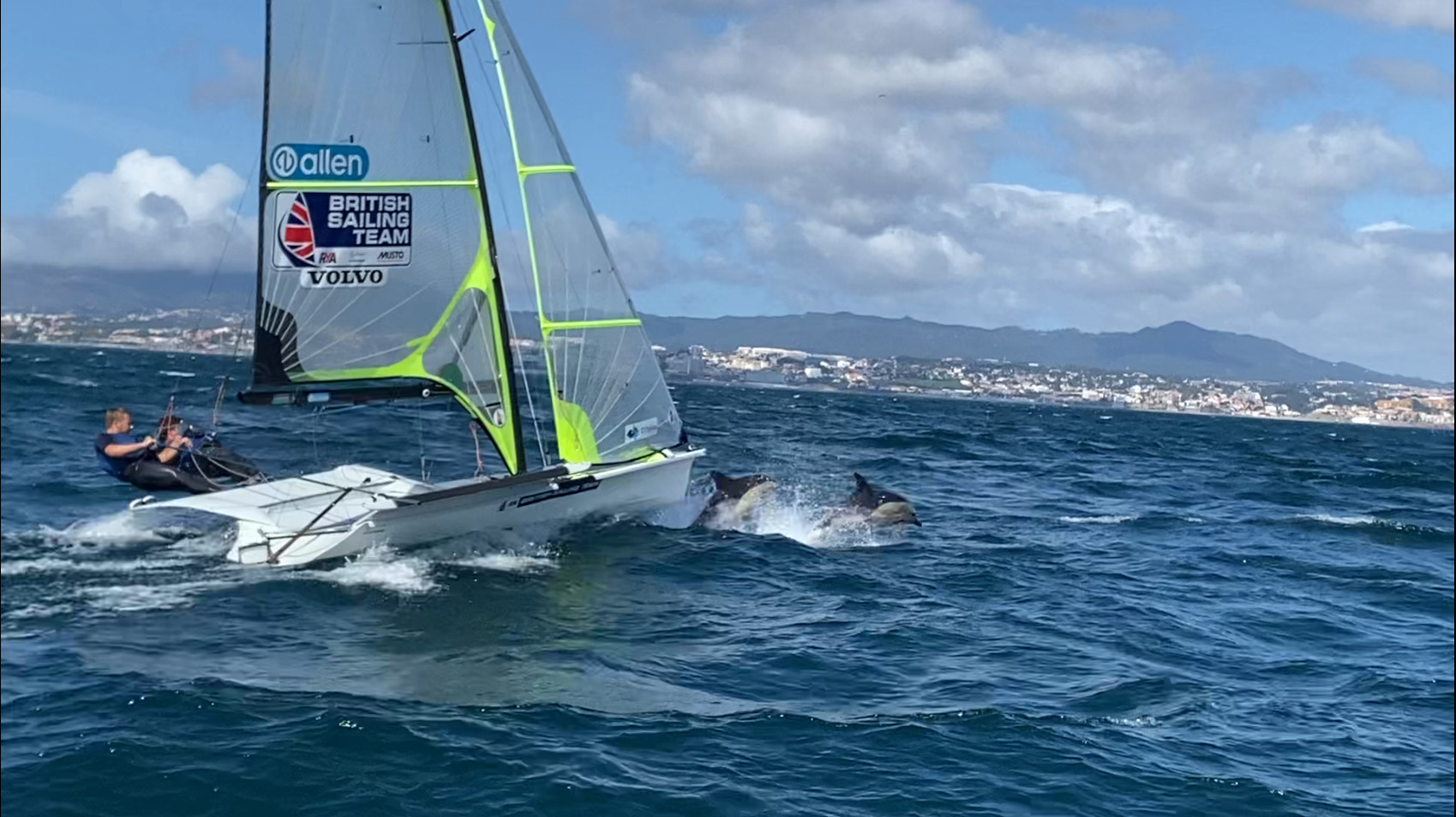 Even the dolphins want to take a look at the Allen products on Chris Taylor & Rhos Hawes 49er… There’s no need, they could have just gone to our 49er fitting guide to get a better look. 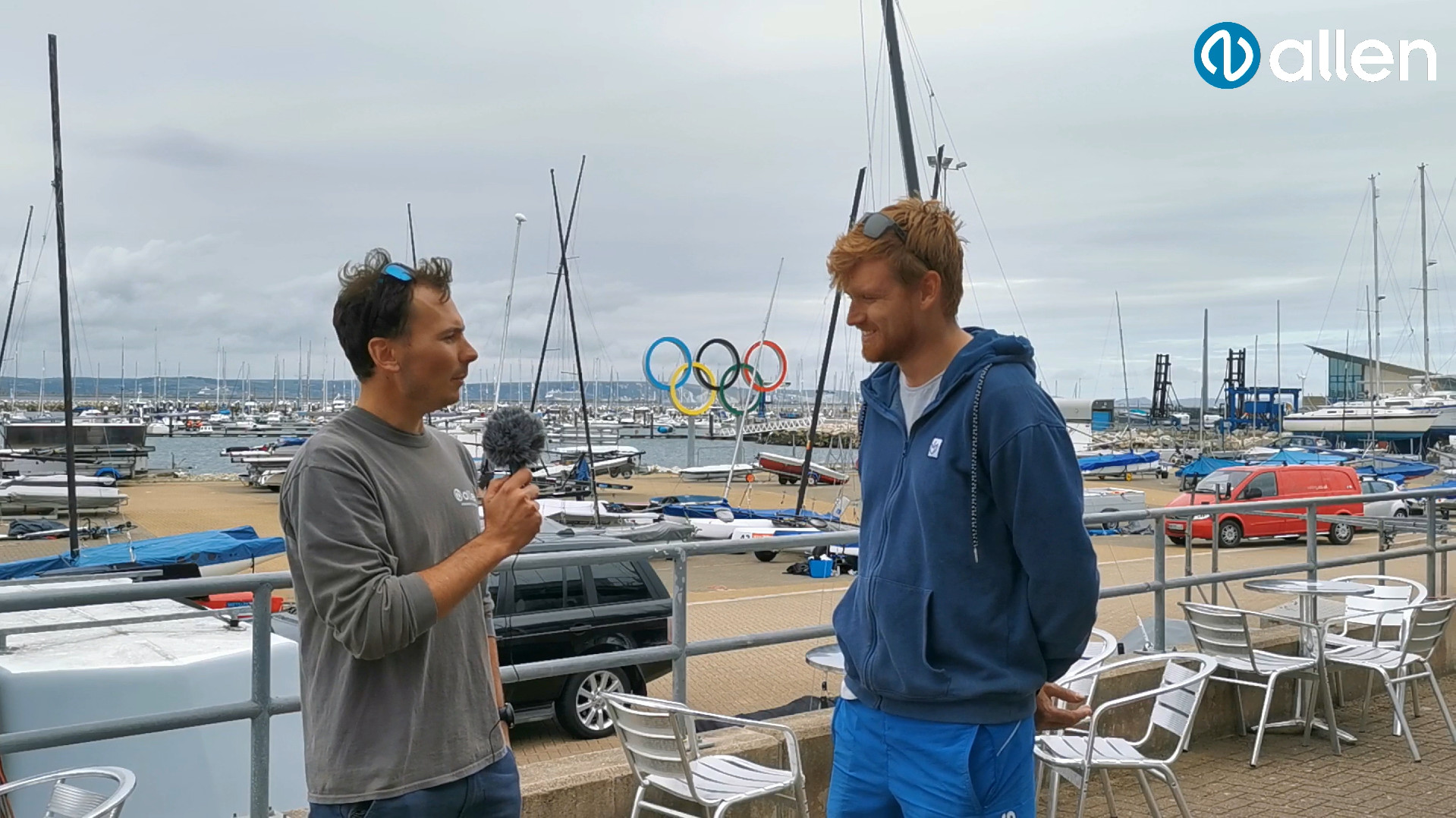 We caught up with Connor before the event. Find out what he thinks of our A2020Tii Blocks in the interview below. 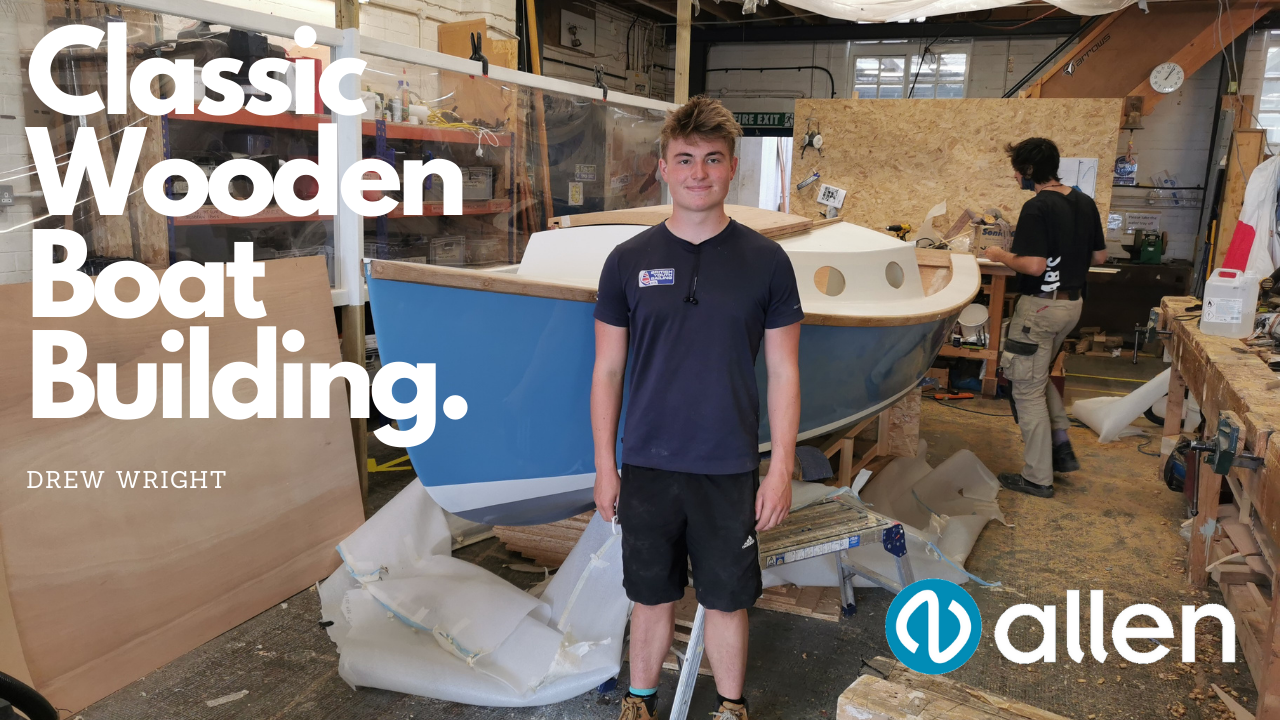 Drew Wright, a member of Team Allen, has been taking part in a boat building course at the Lyme Regis Boat Building Academy. On this course, he is constructing his very own 15ft cabin cruiser made from plywood with the help of fellow classmates.

Drew joined Team Allen as a 420 sailor at the start of 2018, it wasn’t long after joining the team that himself and sailing partner Rhys Lewis went onto win the 420 UK Nationals. During his time in the 420 Drew realised that he had a passion for maintaining his boat and so decided to develop his skills further by joining a boat building course at the Boat Building Academy. The skills Drew is learning have enabled him to build his very own boat from start to finish, including spars and foils. Ben caught up with Drew when he dropped off a special delivery of hardware for his new boat. Find out how the project is going in the following video.

We look forward to getting further updates of the build in the coming weeks. 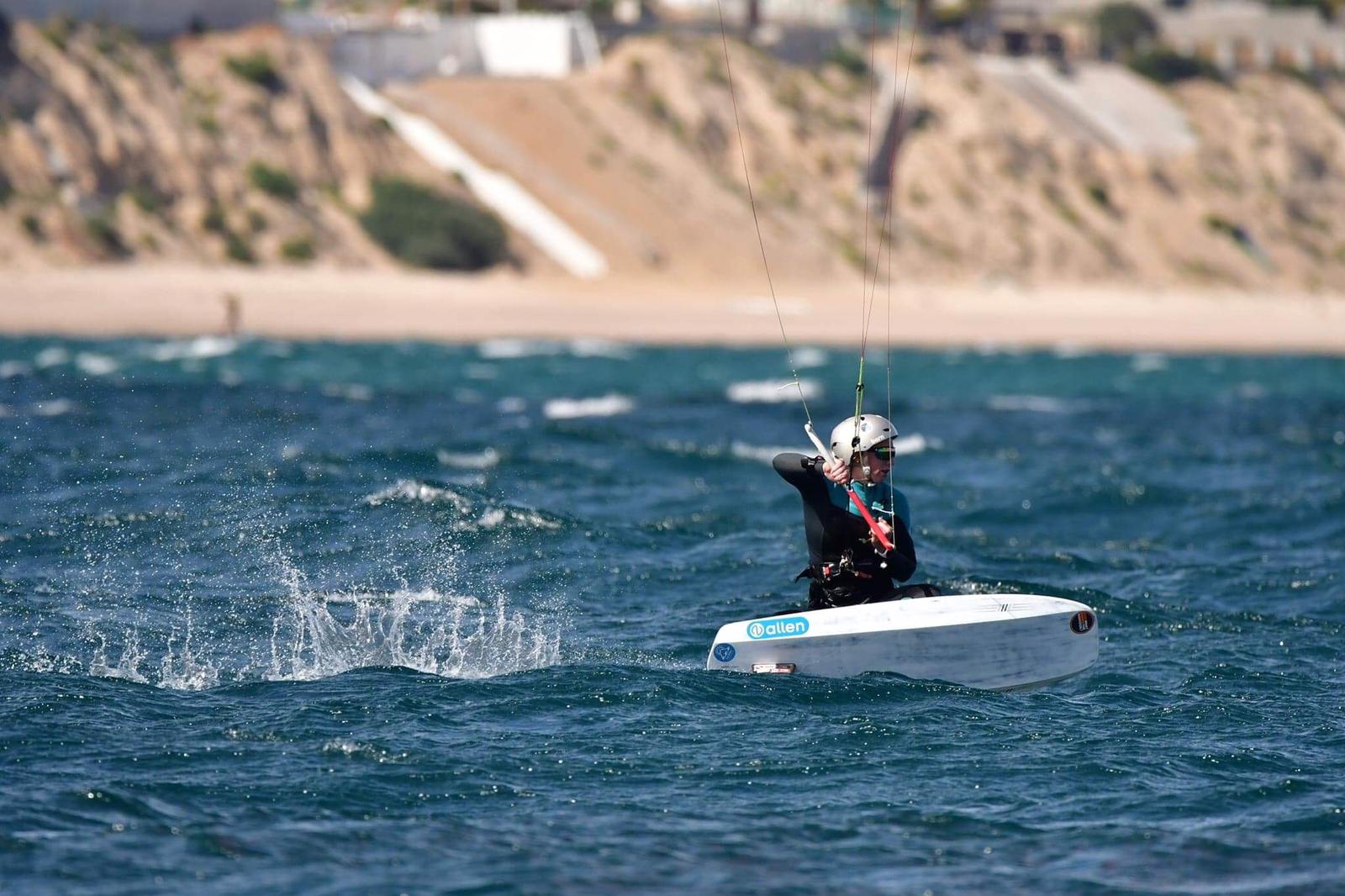 Since it was announced that Kite Foiling would have a spot in the 2024 Olympics the sport has really started to gain mainstream attention and the British squad has gone from strength to strength.

One of those in the squad is Team Allen’s Ellie Aldridge who uses our Tii-On blocks and High Load Thimbles in her set up.

Ben caught up with Ellie on her return from the European Championships, check out the interview below to find out how she got on. 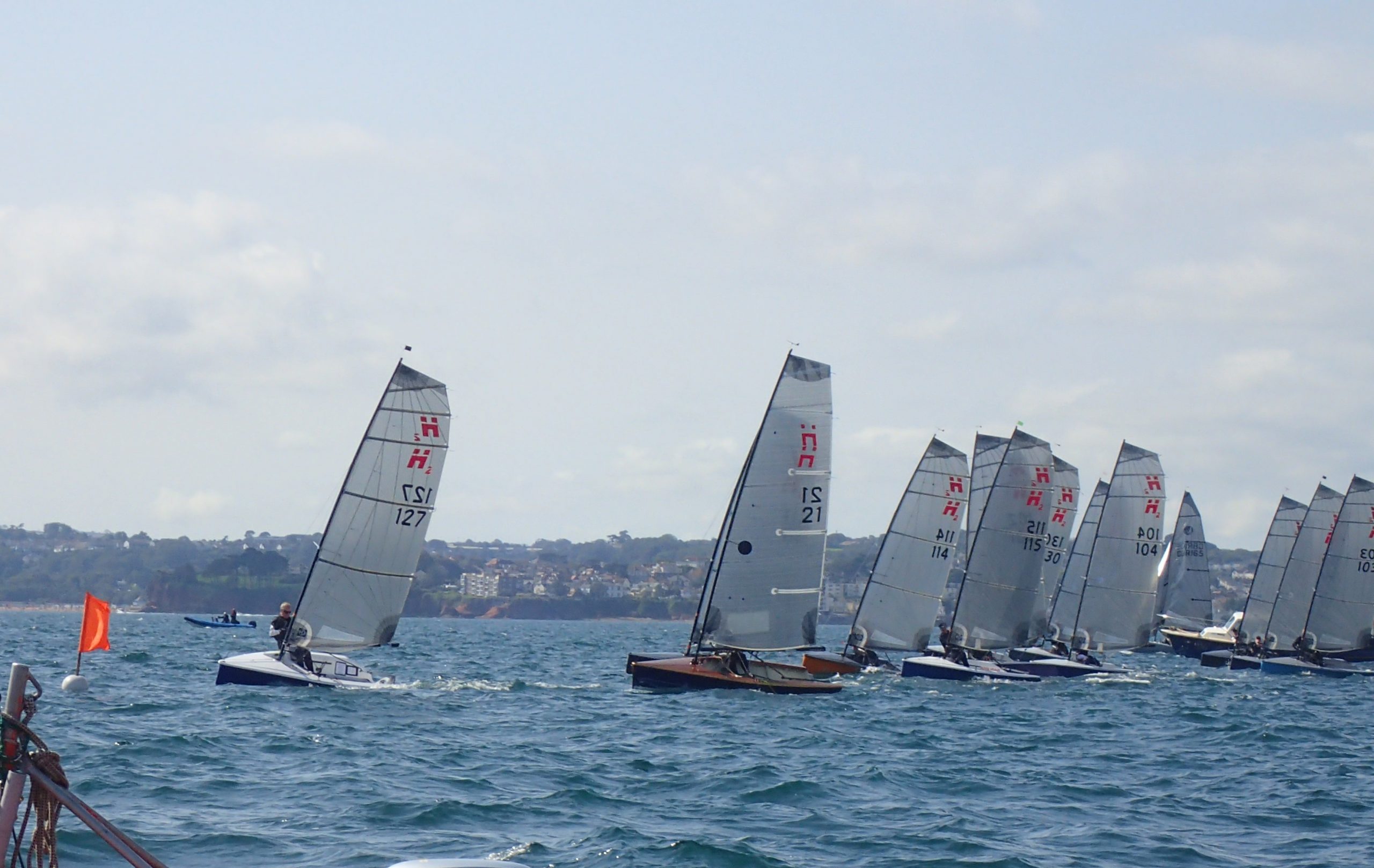 The fourth Hadron H2 National Championships got underway at Royal Torbay YC on Friday (September 11th). The day dawned with little sun and little wind but after a short postponement the shifty WSW wind steadied somewhat and increased to over 5 knots and the first start was underway.

The fleet may be smaller than usual (you know why!) but the quality of the entries is very high, with any one of them capable of winning the event. Spectators’ attention, however, was on the potential tussle between Richard Leftley, current Inland Champion, and Ian Sanderson, National Champion for the last two years. Richard led Ian at the weather mark but the lighter helm clawed back the lead on the off wind legs. However, he was not alone – Ian Dawson (Warsash SC) and Robin Parsons (Deben YC) also passed Richard off wind. Ian Sanderson took the winning gun by about 15 seconds from Richard, who had improved his off wind speed in the latter half of the race. The rest of the fleet were not far behind, however, with new H2 owner Robin Parsons sailing his first Championship race in third place. Dave Barker (Draycote Water SC) came fourth.

END_OF_DOCUMENT_TOKEN_TO_BE_REPLACED

What’s the preferred spinnaker ratchet block on a 49er? 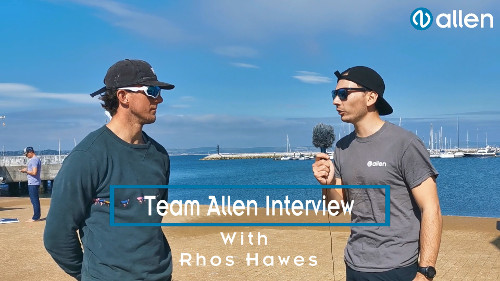 Find out in this interview with Team Allen sailors Rhos Hawes who talks us through what he’s been up to in 2020, the last couple of days at the Moth Nationals and his preferred 49er spinnaker ratchet block. 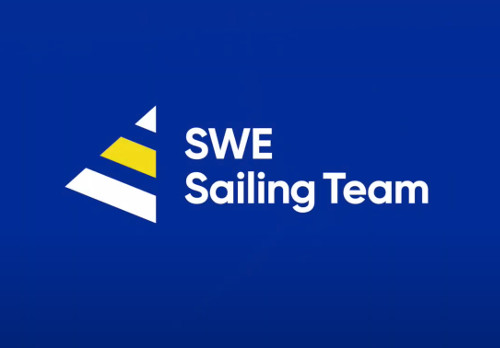 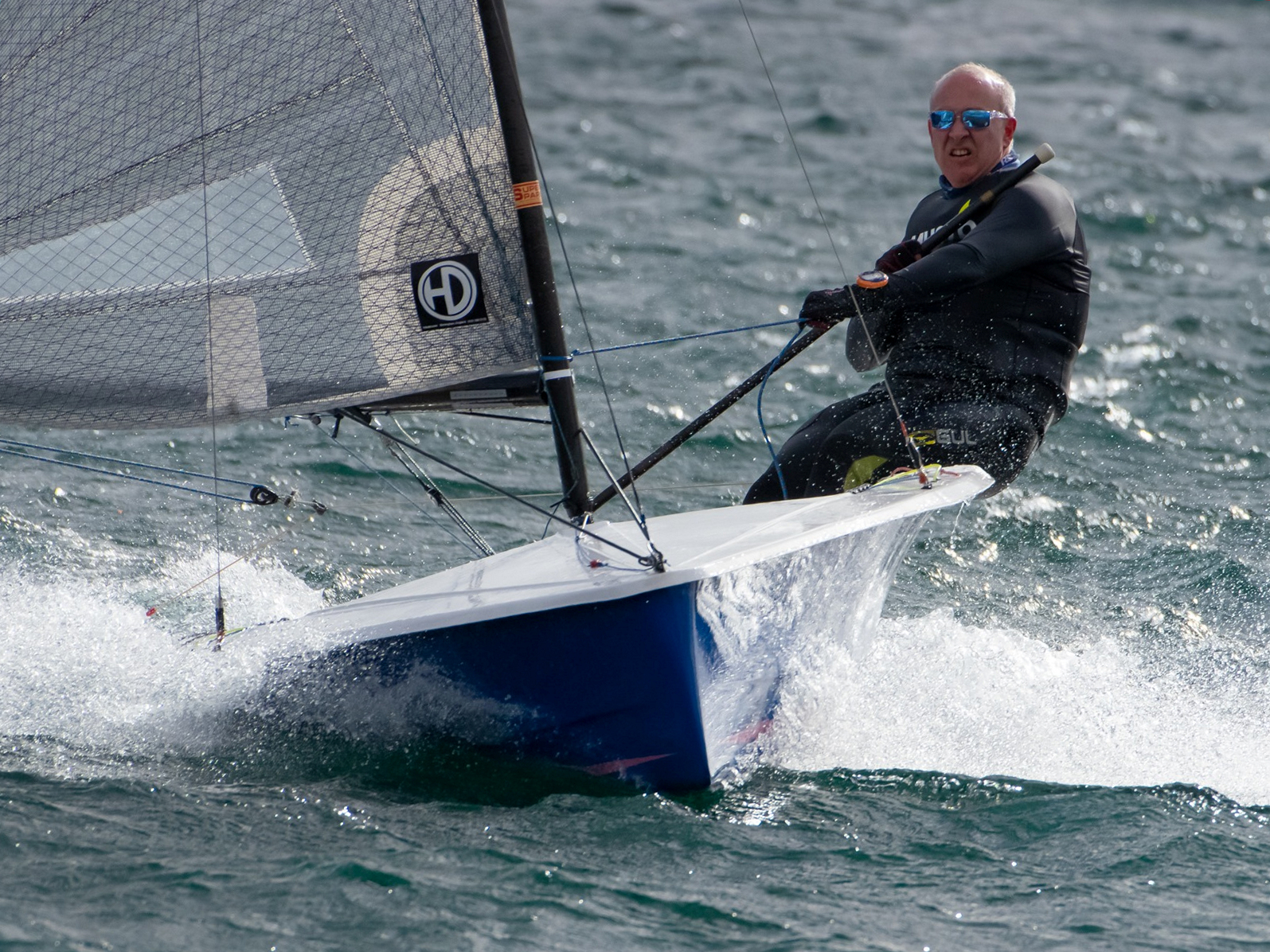 The 2020 Hadron H2 National Championships are taking place next week, September 11th to 13th. Hosted by RYA Club of the Year, Royal Torbay YC, this promises to be THE event for H2s in 2020.

Due to COVID-19 issues no doubt, entries are down on the previous years but the quality of the entries suggests that this will be a very competitive event. Foremost among the contenders for the Harold Smith Championship Trophy will be Ian Sanderson (Keyhaven YC) who has won the previous two champs and came second in 2016 in his dark grey H2 ‘Shifty Fades Away’.

Vying to topple Ian from his pedestal will be a group of keen and very experienced helms. Richard Leftley, the H2 Class Association chairman and current Inland Champion, has been relentlessly putting in practice at his club (South Cerney SC) but he admits that while he is super-fit and going well inland, he lacks practice on the sea. Nonetheless, he must be regarded as the number one contender for Ian’s crown.

Close behind Richard (and with more sea sailing experience!) is Simon Hipkin. Simon, too, has been putting in a lot of practice – in waves – and in the heavier stuff he has been sailing on a par with the Phantoms at his home club so he could definitely swing it.

END_OF_DOCUMENT_TOKEN_TO_BE_REPLACED 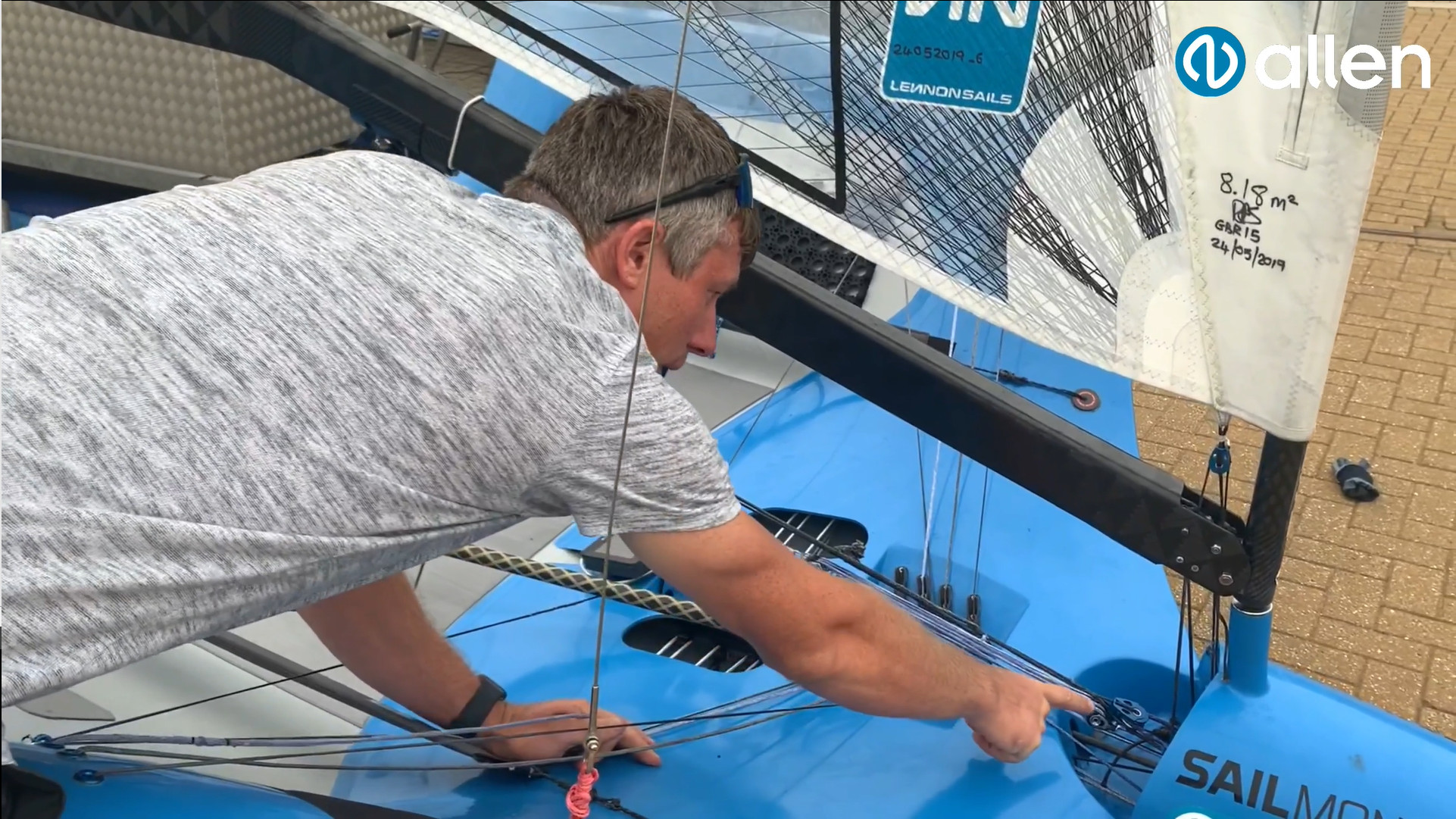 Olympic silver medalist and Team Allen sailor, Stuart Bithell, reviews the Allen XHL blocks used on his International Moth in the video below.

The XHL range has been designed to deal with extremely high loads without compromising on low load dynamic performance. By combining the Allen patented dynamic bearing technology with a plain bearing peek washer we have created a bearing technology that has extreme dynamic performance even after being subject to static loads of up to 1250Kg. Coupled with CNC machined aluminium side cheeks and a precision turned stainless-steel sheave the range is perfect for use in vang cascades or halyard turning points where loads can be extremely high. 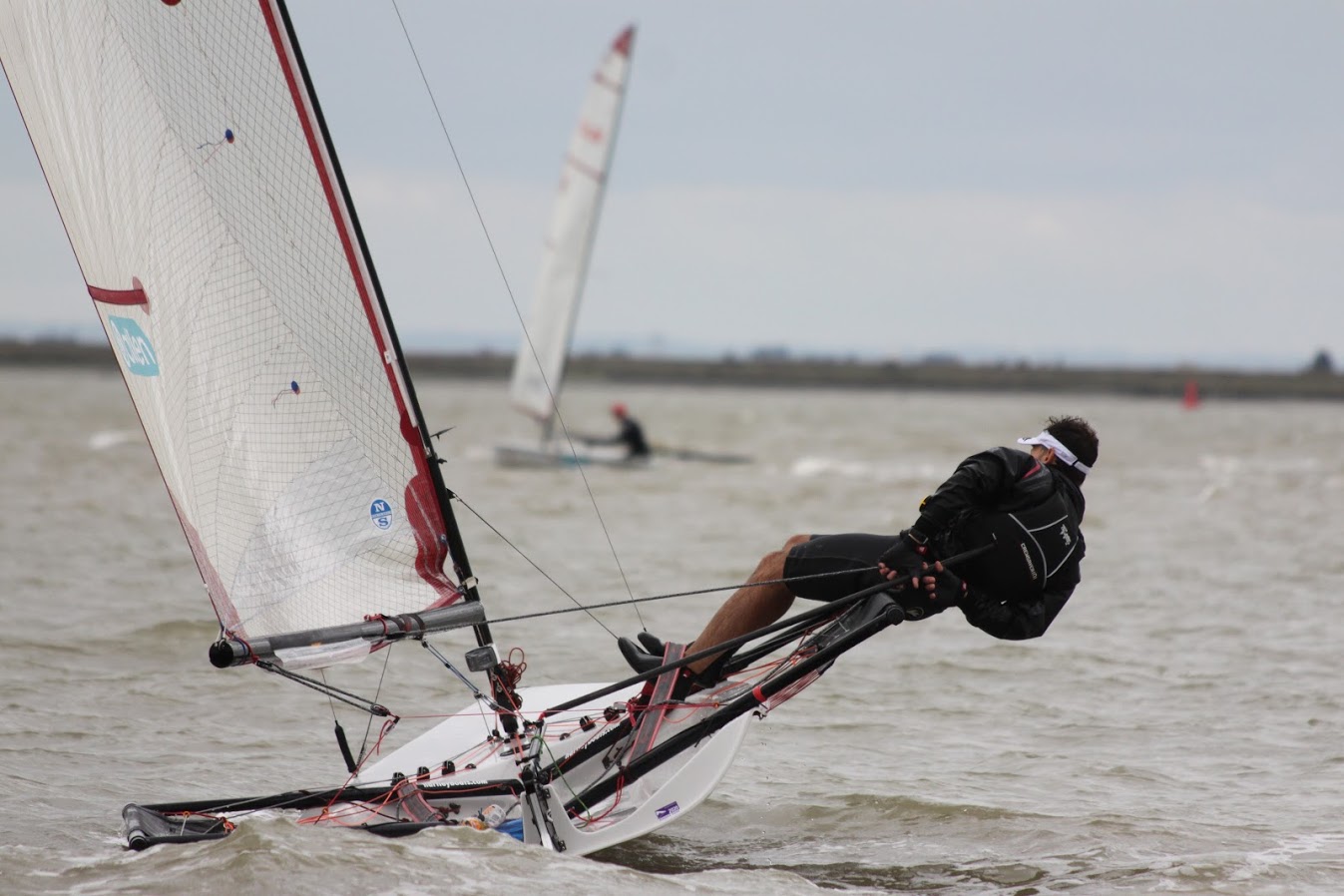 22 sailors took part in the first official Blaze event of the year, The East Coast Championships, on Sunday 23rd August at the Royal Corinthian Yacht Club on the River Crouch.

Storm Ellen was blowing her socks off in the leading days to the event and so it was with much excitement that the 22 Blaze sailors launched from the RCYC pontoon when PRO Phil Aspinall announced racing would go ahead during the 10am socially distanced briefing in the dinghy park.

All sailors made their way down the River Crouch on a slack tide to the sailing area just passed the mouth of the River Roach. The westerly wind was gusting just over 20knts at points and the tide was scheduled to start flooding just before the first race, the locals recognised this meant some large choppy waves would be the highlight of the day.

Although it was the first event of the year the competitors did not hold back with the first start being general recalled. The race committee promptly started the next race under a black flag with 5 sailors then being OCS and the tone for the day being set with the rest of the starts under the U flag.